Kiosk mode for your VR App

Automatically start your own app when powering on your VR headset.

All features for a fast and easy Kiosk mode

The Kiosk Mode allows for easy showing of your own VR app. Once the device is powered on your app starts automatically. The user can’t exit the app, change apps or enter the menu.

The Kiosk mode is available for VR device such as the Oculus GO & PICO devices. The solution works with any VR App from which you can obtain a Bundle ID.

After purchase we’ll send you easy to follow instructions. Installation takes about 10 minutes and you can easily turn Kiosk mode on and off. 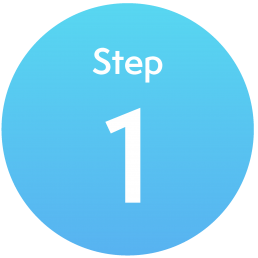 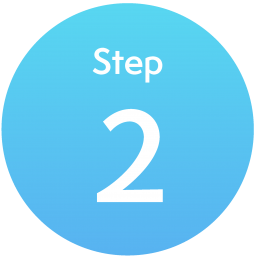 Obtain the Bundle ID
of your VR app 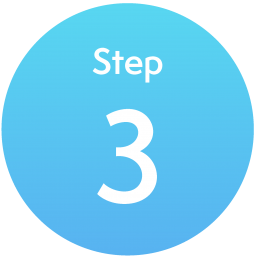 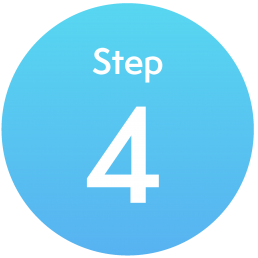 Restart your device
and your app will start
automatically

Tablets are often used for commercial purposes. For instance menus in a restaurant or a POS system at events. This is possible by activating the kiosk mode, which allows you to limit the usage of the tablet to only one app or function. It’s not possible for a user to access other apps or features on the device until a representative unlocks this mode.

How does kiosk mode work for VR apps?

Laptops and tablets are equipped with various accessibility features. Some solutions expand the capabilities of the device and some limit them. In order to show clients or guests an app or other content it’s recommended to limit the functionality of the device.

This is a temporary setting that can be switched off by the owner of the device. Virtual reality headsets pose a particular problem for presentations, in regular mode the representative is unable to guide the user through the process. With a kiosk mode for VR apps the user can navigate within one particular app without access to other apps or functionality. This eliminates the need for constant assistance during operation.

Difference between video and interactive applications

The two features that are used the most on virtual reality headsets are:

For both types of use there are different ways to create a kiosk mode. Let’s examine both types and find out more about the particular usage.

Virtual reality video provides an immersive experience, usually without interactivity. Just sit back and relax, look around freely to observe the presentation. The video files are not very different from regular video, the headset and software will display the footage that make it seem the viewer is standing (or sitting) in the middle of the video. When there is more than one video file to choose from there will have to be some kind of interactivity. Using a controller would create an obstacle for the user, it will make operation more difficult. This can be solved by using a ‘gaze based’ system.

Gaze based means the user can look at a particular point in space, after a couple of seconds a virtual button will be activated based on the viewing location.

With a video collection a number of thumbnails will be displayed, looking at one thumbnail for a couple of seconds will activate the sequence. This removes the requirement for a VR controller and enhances user interaction. The kiosk mode in this example is basically a gallery app without an option to exit the application. This is great for a point of sale setup during sales exhibits.

There’s also a kiosk mode for VR apps that limits the functionality of the device to one single application. In this case there’s usually an interactive element involved for which a VR controller is required. Now, this poses a problem. For instance, the Oculus Go remote features a Home button that lets the user exit the current app. By running the software in a controlled environment this option can be temporarily switched off, allowing for a kiosk mode for VR apps. Only the representative or a technician can exit this mode in order to provide a safe and pleasant user experience.

It doesn’t matter which app you wish to display, the software forces one app to boot without access to other features of the device. Of course this is only a temporary state that can be switched off in order to use the virtual reality headset in the default manner. This option is often used for training purposes and for sales presentations in stores and at events. It doesn’t need to be an approved app in the App Store, the software can be placed onto the device using sideloading. The process is completely non-destructive.

Not for all hardware

The kiosk mode for VR apps is typically reserved for standalone virtual reality headsets that run on the Android operating system. This includes the Samsung Gear VR, the Oculus Go and the Pico G2 headsets. For PC based devices other Windows based solutions are available. The easy of use and low price point of most Android headsets provides a great opportunity to show video and applications to a wide variety of users. Look & Play is a solution developed by the Dutch company VR Owl, and is available in a free version for 360 video and a competitively priced version that makes a kiosk mode for VR apps a reality. The possibilities are virtually limitless, for all types of commercial, educational and business implementations.